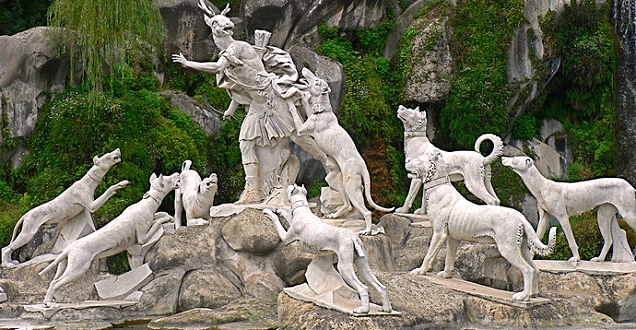 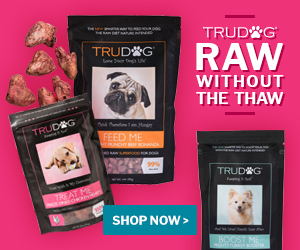 During the era of Julius Caesar and the Roman Empire, those dogs of war were the Molossus.

The Molossus (Greek: Μολοσσὸς) was a fearless and ferocious breed named after the grandson of Achilles, Molossus, who founded the Molossians, an ancient Greek tribe in Epirus, located in what are now parts of northwest Greece, Macedonia, Albania, and Montenegro.

The Molossus made the Molossians the most powerful tribe in Epirus and word of its fighting ability spread throughout the region. After the Molossian princess Olympias married Philip II of Macedon in 357 B.C., he used the dogs the following year to defeat the Greeks in the Third Sacred War.

The Molossus’ reputation became legendary when they accompanied the son of Olympias and Philip ll, the brilliant military strategist Alexander the Great, on his non-stop thirteen-year conquest of every kingdom and nation between Egypt and India from 336 B.C until his death in 323 B.C. 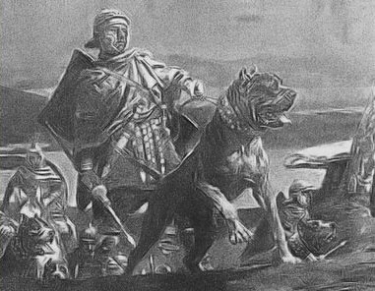 The Romans first encountered the Molossus during the start of the Macedonian Wars on the Adriatic coast in 214 B.C. They were greatly impressed by the dog’s ability on the battlefield and the Molossus soon became the primary war dog of the Roman legions during their campaigns throughout the rapidly expanding Roman Empire.

Each Roman legion had one fighting dog company. The Molossus was used to protect troops, hunt game and herd livestock, but it was particularly lethal when used against the opposing cavalry whose horses could wreak destruction upon Roman ground troops. Some of the dogs were dressed in spiked coats and trained to run underneath the bellies of enemy horses to disembowel them. Other Molossus, called piriferi or fire bearers, had buckets of Greek fire strapped to their backs and ran into the enemy’s front lines to immolate both man and beast

The Molossus was the superior dog on the battlefield and could make short work of most European breeds. That changed when the Romans invaded Britannia (Britain) in 43 A.D. and encountered the Celt’s Pugnaces Britanniae – the monstrous ancestor of the English Mastiff. The Molossus had finally met their match, but the Romans simply did what they always did when they encountered anything superior in a new culture – they assimilated the Pugnaces Britanniae into the breed, creating an even larger and more deadlier Roman version of the Molossus.

During the Renaissance, there was a resurgence of interest in the Roman Empire. The Italians were emerging from the Dark Ages and wished to reconnect with their glorious past. During the Roman Empire, the Roman Molossus accompanied the Roman legions from England to Africa, but they were most popular in Italy. 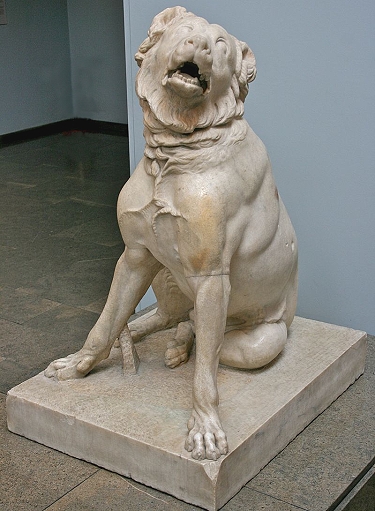 But many wondered, what exactly did the Roman Molossus look like?

Renaissance Italians believed that two Italian breeds, the Neapolitan Mastiff and the Cane Corso, were the most directly related to the Roman Molossus. Another strong contender would be the Rottweiler whose ancestor, the Roman Rottweiler, had more of a Mastiff-shaped head and fought alongside the Romans

The Jennings Dog is a 2nd-century A.D. Roman replica of a Hellenistic bronze from the 2nd century B.C. on display in the British Museum. This is the classic Greek Molossus dog of Alexander the Great whose descendants still exist in Greece today. 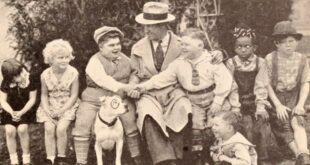