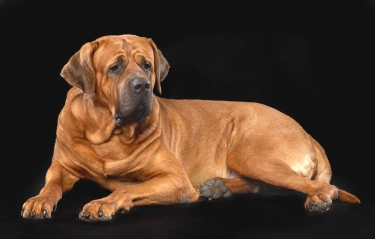 The Tosa (Japanese: 土佐) is a rare fighting dog originally bred in Tosa, Shikoku (present day Kōchi) and still the only breed legally permitted to participate in Japanese dog fighting. Ownership is restricted in some countries such as the United Kingdom.

Development of the breed began in the second half of the 19th century in Japan when the native Shikoku was crossed with European breeds such as the Old English Bulldog in 1872, English Mastiff in 1874, St. Bernard and German Pointer in 1876, Great Dane in 1924, and Bull Terrier.

The Tosa varies considerably in size with the Japanese-bred dogs tending to be almost half the size of those bred outside the country.

Health: Healthy breed. Some may be susceptible to elbow and hip dysplasia, and bloat. 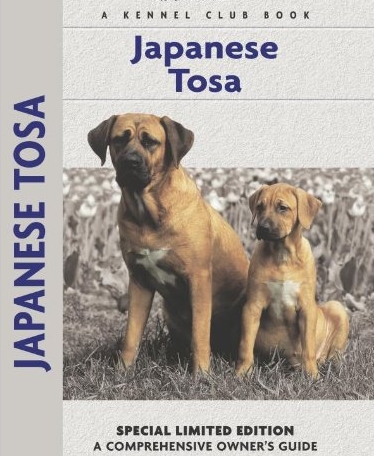