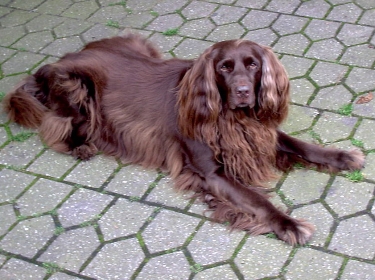 Originally a slow moving dog, German breeders added setters and English Pointers into the bloodline and their speed improved.

Special Interest:
• Also known as the Deutscher Langhaariger and Deutscher Langhaariger Vorstehhund.
• Similar in appearance to an Irish Setter.
• The Large Münsterländer was developed in the late 19th and early 20th century from rejected black and white puppies that did not meet the German Longhair Pointer breed color standard. 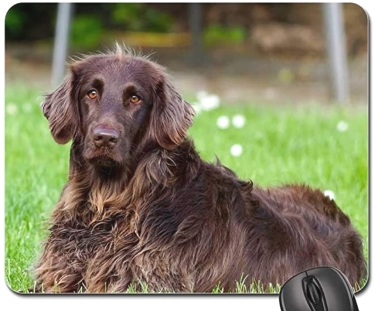