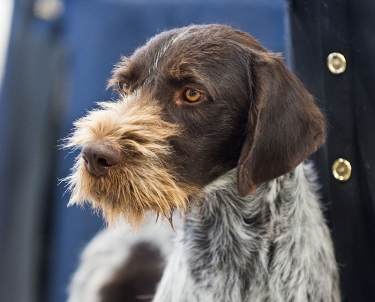 The German Wirehaired Pointer is medium sized all purpose dog with a most distinctive functional, wiry coat. The breed’s origins date back the mid 1800s in Germany when sportsmen were in need of a tough, rugged and all terrain hunting companion with a coat protective of harsh elements.

Today’s German Wirehaired Pointers are believed to be the result mainly of these four breeds: Pointer, English Foxhound, Standard Poodle and the Stichelhaar (German Roughhaired Pointer).

Health Problems: May be susceptible to hip dysplasia, genetic eye disease, ear infections, and skin cancers. Some are prone to bloat and although rare, bladder control disease.

Special Interest:
• Also known as the Deutsch-Drahthaar.
• Admitted into the American Kennel Club in 1959.
• Point and retrieve both on land and water. 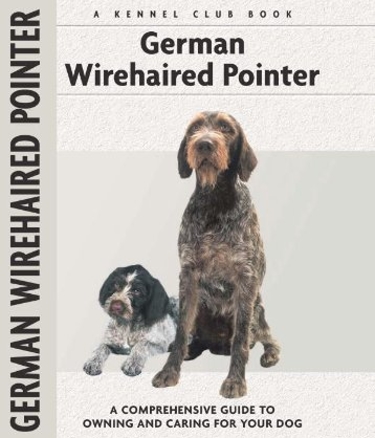