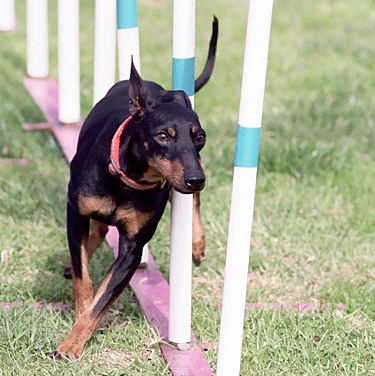 Health: May be susceptible to patellar luxation. breast cancer (females) and canine pyometra.

Special Interest:
• The ancestor of the Russian Toy.
• Looks similar to the German Miniature Pinscher, but are of different ancestry.
• In 1848, a small Black and Tan Terrier named Tiny the Wonder, weighing just 5 1⁄2 pounds (2.5 kg), killed 200 rats in less than an hour. 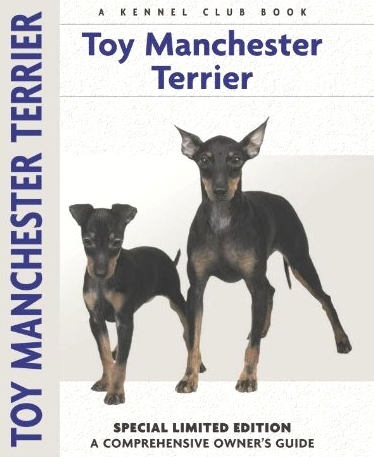