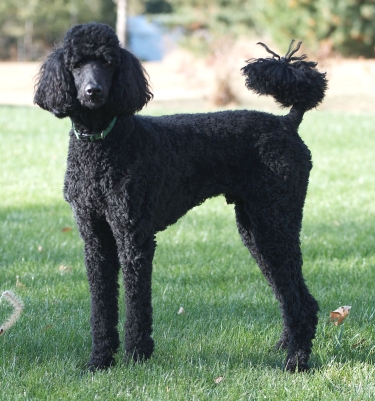 The Standard Poodle is the original Poodle from which the Miniature and Toy varieties were developed. Historians believe the breed, which belongs to the water dogs family, originated in Russia or Germany, and it has been known there since the 16th Century.

The dog had superior waterfowl retrieving abilities and the characteristic trim seen on modern dogs was originally developed to protect the dog’s joints and vital organs from frigid waters. The breed was first exhibited in England in 1880 and has gained world-wide recognition since then. The Standard Poodle needs regular exercise and will be more comfortable in a house with a yard than in an apartment.

Coat Type: The dense coat of a Standard Poodle has a harsh feel and is frizzy or curly; it may even be corded. All solid colors are allowed. Coat requires frequent brushing and clipping about four times a year.

Temperament: The Poodle is friendly, intelligent and easily trained. He makes a loving and well-loved family pet.

Health Problems: The Standard Poodle, because of its deep chest, is one of the breeds most at risk for gastric torsion (bloat). Epilepsy is highly suspected to have a genetic component in this breed. Special Interest: Because he was so easily trained and had a good sense of fun, the Poodle was seen as natural choice for a circus-performer. By the end of the 19th Century, every circus boasted a Poodle act. 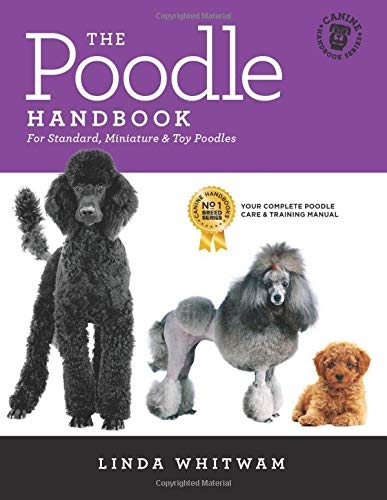