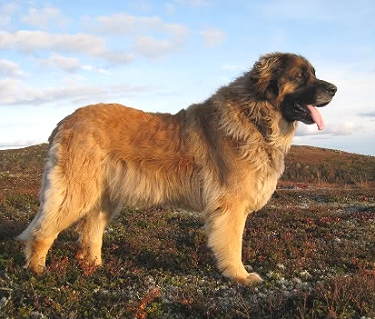 The Leonberger is a massive dog named after the city of Leonberg in Baden-Württemberg, Germany. According to legend, the Leonberger was created to resemble the medieval lion in Leonberg’s coat of arms.

In the 1830s, Heinrich Essig, the mayor of Leonberg and a dog breeder, claimed to have created the modern Leonberger by crossing a female Newfoundland with a male from the Great St. Bernard Hospice and Monastery, the birthplace of the Saint Bernard. Essig then crossed the results with a Great Pyrenees.

Records from 1585 indicate the existence of Leonberger-type dogs and documents from 1601 possessed by the Metternich family describe similar dogs used to guard livestock. Regardless, Essig named and registered the breed first.

The first dogs registered as Leonbergers were born in 1846 and became popular with several European royal households including Napoleon II, Empress Elisabeth of Austria, the Prince of Wales, Otto Von Bismarck, Emperor Napoleon III, and Umberto I of Italy.

Traditionally, Leonbergers were kept as farm dogs and were frequently seen pulling carts around the villages of Bavaria in southern Germany. They were imported by the government of Canada for use as water rescue/lifesaving dogs. The breed continues in that role today, along with the Newfoundland, Labrador Retriever, and Golden Retriever. 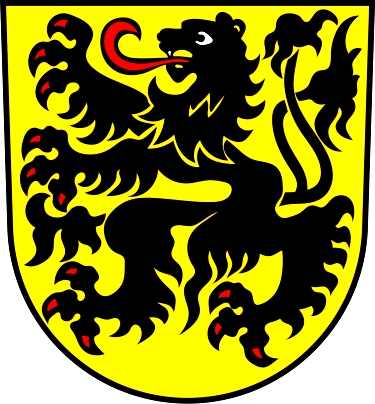 Health: May be susceptible to hip and elbow dysplasia, osteochondritis dissecans and panosteitis, and cataracts.

Special Interest:
• Also know as Leo, Gentle Lion and Gentle Giant.
• Leonbergers pulled ammunition carts for the German army and nearly became extinct during WWll.
• All Leonbergers today can trace their ancestry to only eight dogs that survived WWll. 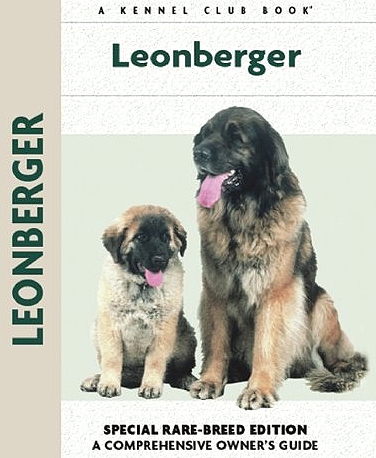