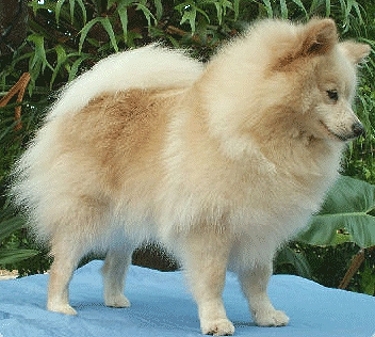 The German Spitz (German: Deutscher Spitz) is the oldest breed originating from Central Europe whose ancestor the Torfhund lived during the Ice Age.

It is important to note that the Fédération Cynologique Internationale (FCI) considers the German Spitz, the Keeshond and the Pomeranian to be the same breed, just of different sizes, with the Keeshond being the largest and the Pomeranian the smallest. Conversely, the American Kennel Club (AKC) considers the three to be separate breeds. Kennel.com agrees with the AKC.

In 1450, Count Eberhard Zu Sayn of Germany remarked that the dog was a valiant defender of the home and fields.

King George l of Great Britain (1660-1727) was married to Sophia Dorothea of Celle, Germany. Her German friends and relatives brought the German Spitz to England where it became popular with British royalty. Among the royal fans of the breed were Queen Charlotte, wife of George III, and Queen Victoria.

Special Interest:
• Popularity with the royalty and upper class of England in the 18th and 19th century.
• Breeding a Keeshond with a Pomeranian will produce an AKC German Spitz. 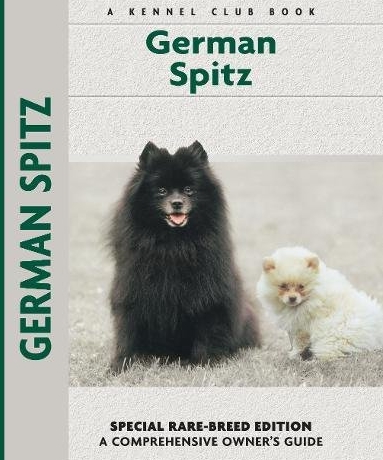