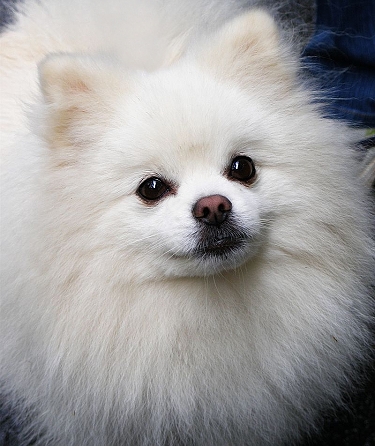 The Pomeranian is the smallest of the Spitz family of dogs and originates from an area of Germany once known as Pomerania. The breed was imported to England in the 19th Century, where it was bred to be smaller and smaller in size.

But, like its ancestors, it maintains the characteristic small, triangular ears, a pointed muzzle and the feathered tail, which is carried over the back. It is one of the most popular Toy dogs and is particularly enjoyed by adults who spend a lot of time indoors or are unable to keep a dog which requires plenty of room or exercise.

Coat Type: The Pomeranian’s undercoat is short, soft and lofty; the outer guard coat is long, lies flat, and is harsh to the touch. In particular, the shoulders and chest are profusely covered with a “mane” of straight, standing-off fur.

Color: The color of the Pomeranian’s coat can be of many different colors, shades and patterns.

Temperament: This tiny dog wouldn’t necessarily hurt an intruder, but he does make a good watch dog and will “sound the alarm” at the approach of company. The Pomeranian, in return for his companionship, enjoys extra pampering.

Health Problems: The Pomeranian can be prone several health issues that include hip dysplasia, luxating patellas, hypothyroidism, hypoglycemia, seizures, coat loss, tracheal, heart and eye problems. The life expectancy for the Pomeranian is up to 15 years.

Special Interest: Although the Pomeranian’s ancestors weighed as much as 30 pounds, breeders were able to miniaturize the dogs by successively selecting and breeding the smallest pups from each litter. The breed gained a following of fanciers in 1888 when Queen Victoria showed a liking for the breed and exhibited them at shows. 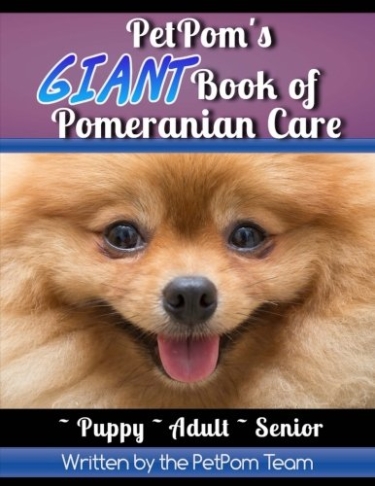