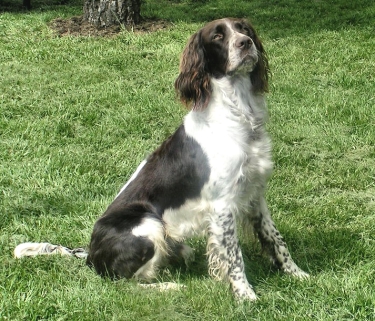 The largest of all spaniel breeds, the French Spaniel (French: Epagneul Français) was developed in France and colonial Canada as a hunting dog, especially birds.

Popular with royalty during the Middle Ages, it was descended from spaniel-type dogs of the 14th century and by 1660 the breed was referred to as the French Spaniel.

In 1805, The Sporting Magazine wrote of the French Spaniel’s ability to hunt mallards:  “The rough French Spaniel has been found the best companion on these occasions: he watches the conduct of the sportsman, and, with a velocity unequaled, darts on the wounded prey, presents it with all possible speed at the feet of his master.”

Health: Healthy breed.  Some acral mutilation and analgesia. As they age, may be susceptible to eye problems, epilepsy, and hip dysplasia.

Special Interest:
• A favorite hunting dog of French Royalty at the royal courts of Versailles.
• Catherine I of Russia (1684–1727) owned a French Spaniel named Babe.
• In the 1850s, the Brittany was developed from crossing the French Spaniel with the English Setter.
• Nearly became extinct in the early 20th century, but was saved by French priest, Father Fournier. 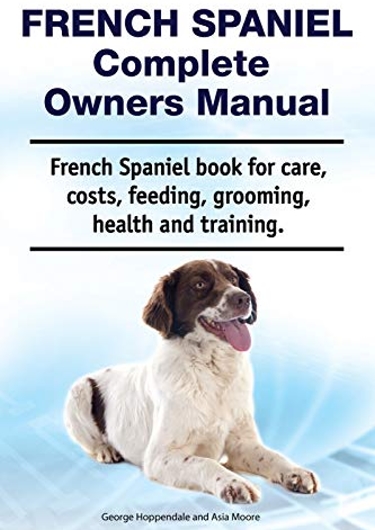