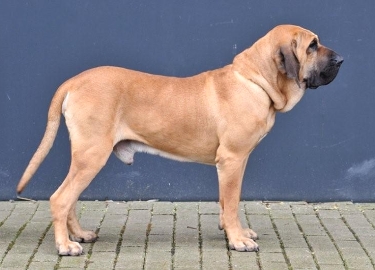 Developed to be a hunting, ranch and plantation dog, the Fila Brasileiro, or Brazilian Mastiff, is a fearless animal known for its tracking ability, aggressiveness and unforgiving temperament.

The product of crossbreeding the English Mastiff and the Bloodhound with 16th century Old World Bulldogs, the Fila Brasileiro was first used to track runaway slaves. These powerful canines can capture cattle or jaguars by locking their jaws around the animal’s neck and holding until the rancher or hunter arrives. Unfortunately, they captured runaway slaves the same way.

Docile around his family, and so the loyal the Brazilians have a saying for it (“As loyal as a Fila dog”), the Fila Brasileiro has an extreme aversion to strangers and detests being touched by them. Show judges assess the breed by visual examination only.

Special Interest:
• Also known as the Brazilian Molosser.
• Walks like a camel, runs like a tiger.
• Banned/restricted in the U.K., Australia, New Zealand, Norway & Denmark.
• One of only two worldwide recognized Brazilian native breeds, the other being the Brazilian Terrier. 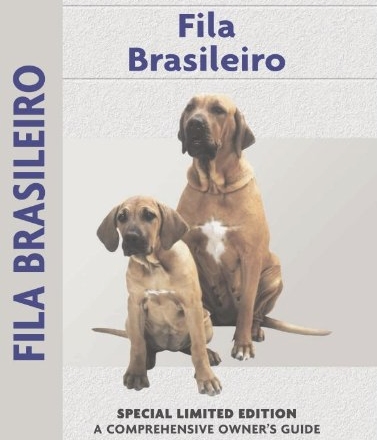