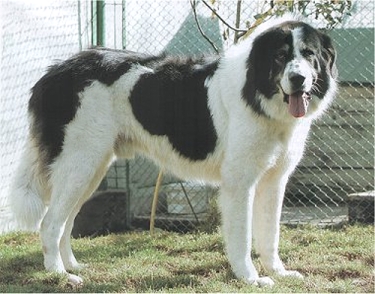 Developed over many centuries by shepherds in Bucovina, a region in north Romania, the Bucovina Shepherd Dog is one of the largest and most powerful rustic livestock guardian dogs in Europe. It is similar to other livestock guardian breeds of the region such as the Šarplaninac and Tornjack.

The Bucovina Shepherd Dog was traditionally bred to protect flocks of sheep from the bears, lynx, wolves, and human bandits that inhabit its home in the Carpathian Mountains

The first standard was written in 1982 (updated 2001) by the Romanian Kennel Club (Asociatia Chinologica Romana), and was formally recognized by the Fédération Cynologique Internationale (FCI) in 2019. 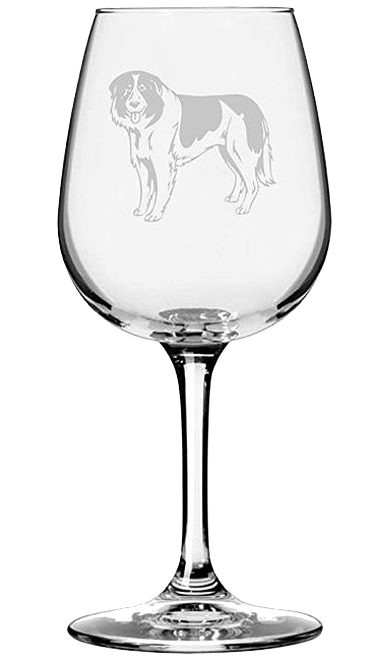