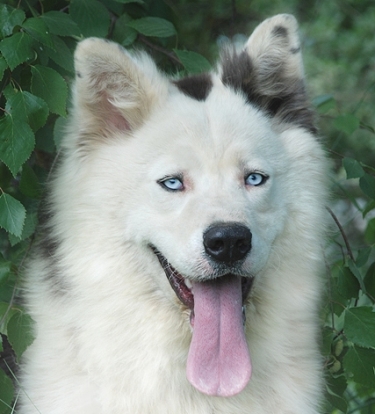 First documented by Dutch scientist Nicolas Cornelissen Witsen in 1692, the Yakutian Laika (Russian: Якутская лайка) is a primitive aboriginal breed that originated thousands of years ago on the frozen Arctic seashore of the Sakha (Yakutia) Republic along the estuaries of the Kolyma, Indigirka, Yana and Lena.

The Yakutian Laika traditionally served as a reindeer herder’s dog (olenegonka), hunter’s dog, and sled dog.  However they were utilized, there is no doubt that the nomadic Yakut people living in such a harsh environment as Siberia would have survived very long without the help of these powerful “northern dogs” as they were called for centuries.

The breed was officially recognized by the Fédération Cynologique Internationale (FCI) in 2019. 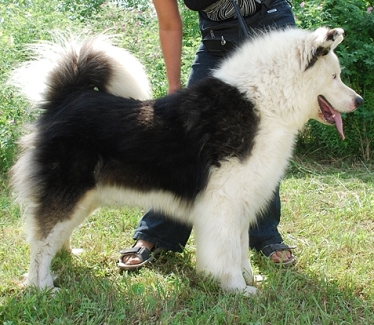 Health: Healthy breed. Some may be susceptible to hip and elbow dysplasia, gastric dilation volvulus (GDV), eye problems, and bloat. 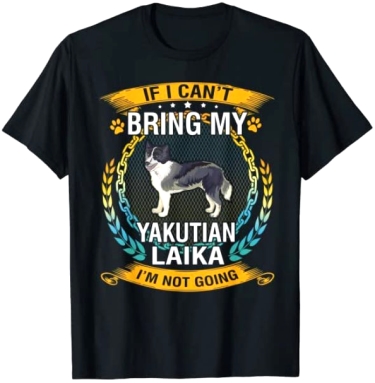