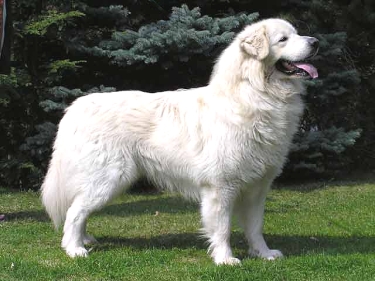 Descended from Arctic wolves and breed documented to the 17th century, the Slovensky Cuvac (English: Slovak Cuvac) is a Slovak mountain livestock guard dog (LGD) traditionally used to protect sheep from bears and wolves. They were bred to be white to make it easier for shepherds to differentiate them from predators at night.

In the 20th century, bears and wolves began to disappear from the region and the numbers of the Slovensky Cuvac began to dwindle. By the 1950s, they were nearly extinct. Dr. Antonin Hruza, in cooperation with the Brno Veterinary College, revived the breed and the standard was written and approved in 1964. 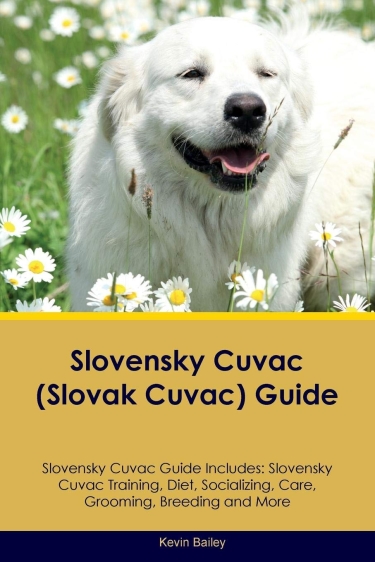