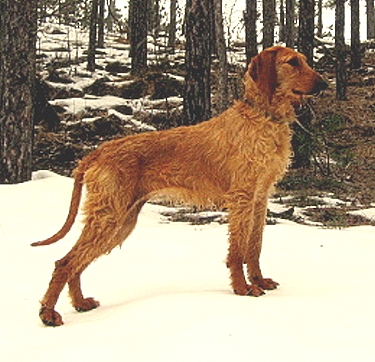 The Segugio Italiano has been used for tracking wild boar in Italy for over 2,500 years. The notorious Roman emperor Caligula (12-41 AD) hunted with packs of them. Today, there are few wild boar roaming the Italian countryside and they are mainly used to target smaller game like rabbits. 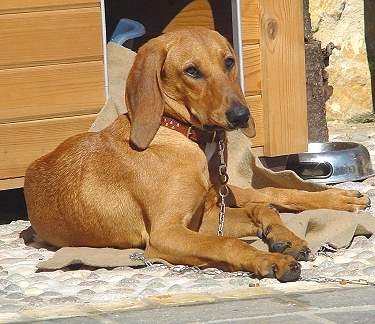 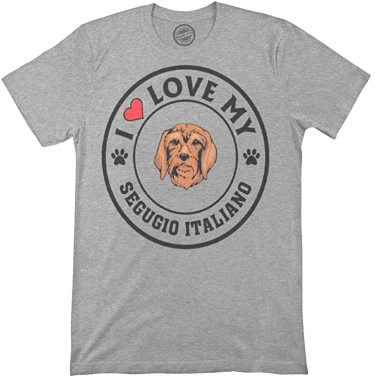 I LOVE MY SEGUGIO ITALIANO