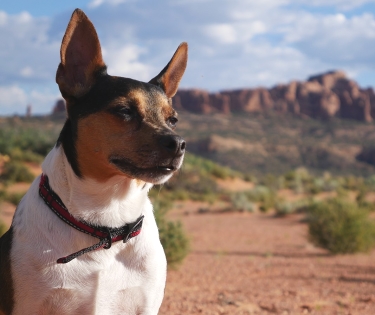 One of the most popular breeds on American farms from 1920 until 1950, the Rat Terrier not only controlled vermin, but was also used to hunt squirrels and rabbits.

In the 18th and 19th centuries, the ancestor of the Rat Terrier arrived in the United States on ships with British immigrants. The speedy dog was a champion in the sport of rat-baiting and, starting in the late 19th century, was crossbred with Beagles, Italian Greyhounds and Manchester Terriers.

Although the Rat Terrier established its reputation as a merciless and relentless killer, it is actually one of the most affectionate and loving of all breeds, and used today as a service dog in hospices, Assisted Living facilities and as a treatment for depression.

Health: Healthy breed. Some may be susceptible to hip dysplasia, patellar luxation and Legg-Calve-Perthes disease.

Special Interest:
• Also known as the American Rat Terrier, Ratting Terrier and Decker Giant.
• Related to the Toy Fox Terrier.
• Earliest documented rat-catching dog was Hatch, whose remains were recovered in 1982 from the Mary Rose, flagship of Henry VIII, sunk in 1545. 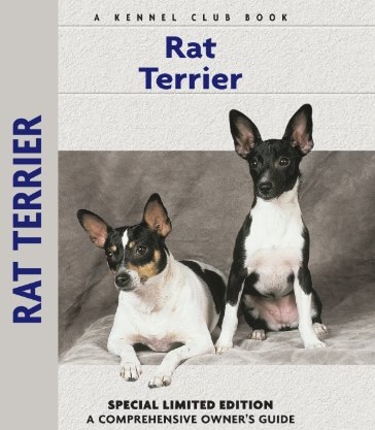