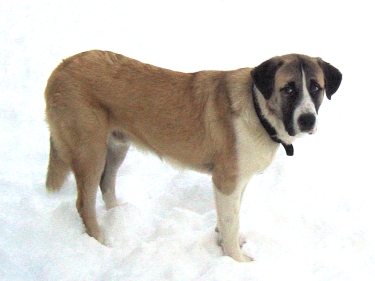 Believed to have descended from the ancient molosser dogs of Greece, the Rafeiro do Alentejo (English: Rafeiro of Alentejo) has been used since antiquity in Portugal to accompany and guard sheep and cattle during the transhumance, the seasonal movement of livestock between fixed summer and winter pastures.

By the mid-20th century, trains and trucks had completely eliminated the need to relocate livestock on foot and the Rafeiro do Alentejo settled down in the southern prairies of Portugal, the Alentejo plains, where they are used today to guard herds and large rural estates.

In 1953, the first official standard of the Rafeiro do Alentejo breed was established in Portugal.

Health: Healthy breed. Some may be susceptible to elbow and hip dysplasia.

Special Interest:
• Also known as the Portuguese Mastiff and the Alentejo Mastiff.
• Looks similar to the Anatolian Shepherd.
• More active during the night, which makes them excellent guard dogs. 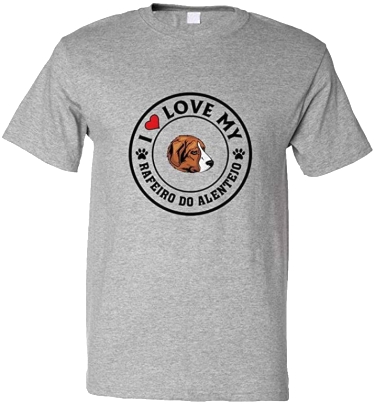 I LOVE MY RAFEIRO DO ALENTEJO