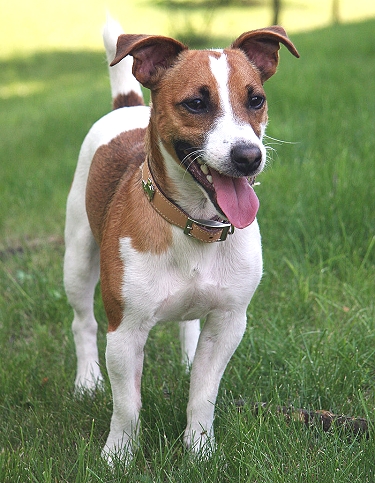 Frequently confused with its cousins the Parson Russell Terrier (mid-weight, but larger body size) and the Russell Terrier (shorter-legged and stockier), the Jack Russell Terrier is a strain of working terrier that has its origins in fox hunting in 19th century England.

The Jack Russell Terrier is named after Reverend John Russell (1795-1883) who bred superb fox terriers in Devonshire, England.  One of the founders of England’s Kennel Club in 1873, Reverend Russell judged fox terriers, but maintained his dogs strictly for working ability and refused to enter them in shows.

Special Interest:
• Also used to hunt raccoon and woodchuck.
• Reverend Russell’s first terrier, Trump, was the foundation of his strain. 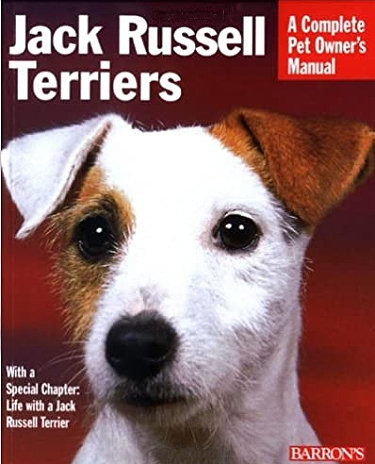