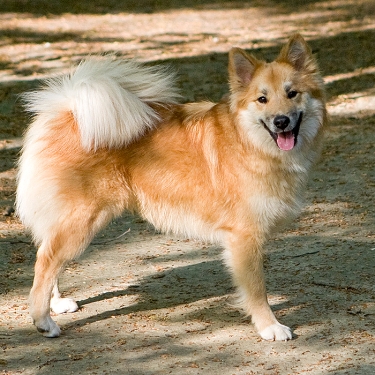 Originally from Norway, the Vikings brought the beloved Icelandic Sheepdog to Iceland over a thousand years ago. Commonly used to herd sheep, it is a spitz-type breed similar to the Norwegian Buhund, Shetland Sheepdog, and the Welsh Corgi. The Icelandic Sheepdog resembles ancient dogs found in graves in Scandinavia dating to 8000 BC.

In 1650, Sir Thomas Brown wrote, “To England there are sometimes exported from Iceland … a type of dog resembling a fox … Shepherds in England are eager to acquire them!”

Plague and canine distemper destroyed over 75% of the breed in the late 19th century. It again bordered on extinction in the mid 20th century. In 1969, the Icelandic Dog Breeder Association (HRFÍ) was established to preserve the breed.

Health: Healthy breed. Some may be susceptible to hip and elbow dysplasia, and patellar luxation.

Special Interest:
• Iceland’s only native dog.
• Often has two dewclaws on each hind leg.
• Gained AKC recognition in 2010.
• Unlike most working dogs, they calm down when indoors. 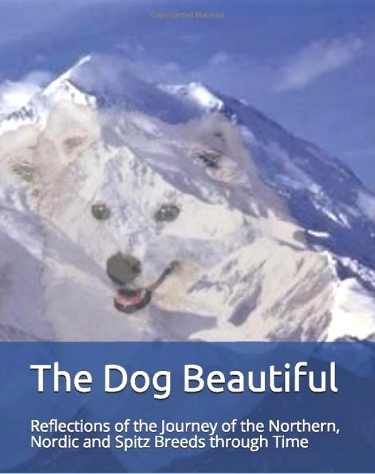