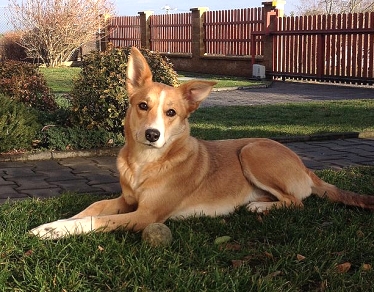 The Carolina Dog, or Dixie Dingo, is a medium-sized, feral dog that takes takes easily to domestication and can still be found living wild in isolated stretches of longleaf pines and cypress swamps near the Georgia-South Carolina border.

Know historically as the Indian Dog, they were popular with Native American tribes and migrated alongside them. Excavation of ancient shell-mounds in Georgia and Florida revealed they were used as companions and not food.

In 1539, when Spanish explorer Hernando de Soto landed in Florida and began his trek through the Southeast, his scribes noted they found only one species of domestic animal in North America: “the Native American’s dog, who looked like a wolf but barked like a dog.” A Carolina Dog can easily be mistaken for a wolf or jackal.

Genetic testing indicates that their ancestors migrated from East Asia across the Bering land bridge into North America during the late Pleistocene era.

Health: Extremely hardy breed. Some may be ivermectin sensitive.

Special Interest:
• Has a fox-like snout and tail that curves like a fishhook.
• Genetic testing indicates the Carolina Dog, Peruvian Hairless Dog, and the Chihuahua migrated from East Asia. 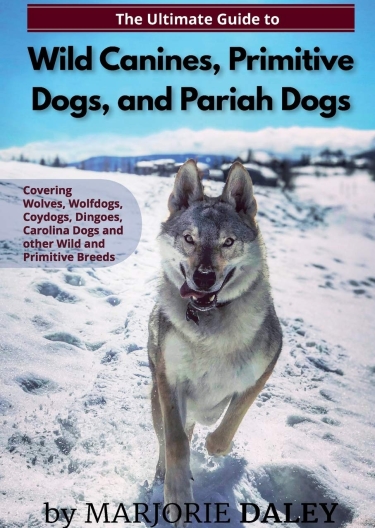