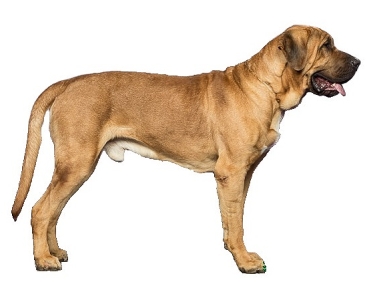 A cross between the English Mastiff and German breeds such as the German Bulldog, the Broholmer or Danish Mastiff is a large Molosser-type breed from Denmark.

Named after Sehested of Broholm, an 18th century game-keeper who lived on the Broholm Estate on the Danish island of Funen, the Broholmer was established in the early 19th century and became popular as a guard dog for wealthy Danes.

King Frederick VII (1808-1863) and his consort, Countess Danner, were owners of several Broholmers and one of their portraits depicts them with one of their dogs.

Special Interest:
• Nicknamed “the butcher’s dog” because they were often seen lying on the doorsteps of butcher shops in Copenhagen. 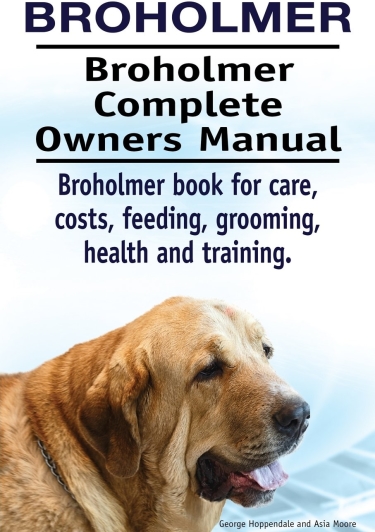