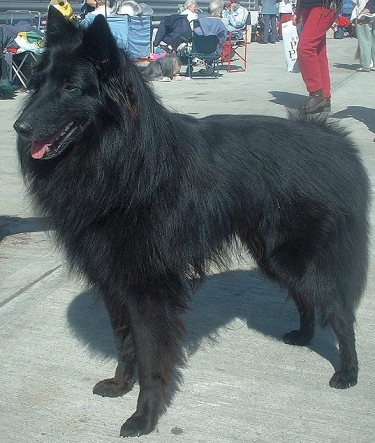 The Belgian Shepherd is elegant, well-muscled, high-spirited and lovable. Because of its intelligence and trainability, Belgian Shepherds were utilized by Paris police, New York police and for Belgian border control. They were also used during both World Wars and search & rescue.

The Belgian Shepherd Club of America was formed in 1919, but its popularity dwindled during the Great Depression and the club ceased to exist. Since 1949 when the Club was re-formed, interest and popularity has remained constant in the United States.

Color: The color of the Belgian Shepherd’s coat is black, but also can have small to moderate patch of white on the fore chest, between pads of feet or on tips of front toes. There may also be white or gray frosting on the muzzle.

Temperament: The Belgian Shepherd is intelligent, obedient and alert. This breed is protective of its master and family, and are apprehensive of strangers, but they are not shy, nor are they vicious even if provoked or attacked. Belgian Shepherds  are courageous, good with children, loyal and affectionate with those he knows well.

Health: The Belgian Shepherd does not have any major health issues. Minor concerns include eye problems, skin allergies, epilepsy, hip & elbow dysplasia. Life expectancy for a Belgian Shepherd is about 13 – 14 years.

Special Interests:
• The AKC will only allow the Groenendael to be registered as a Belgian Shepherd – if it has three generations of Groenendael ancestors. This rule went into effect in 1959.
• The Belgian Shepherd was used in WWI as ambulance dogs, message carriers and for pulling machine guns. 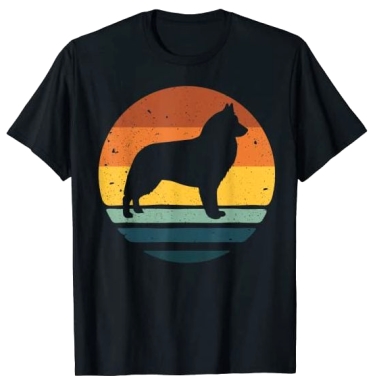