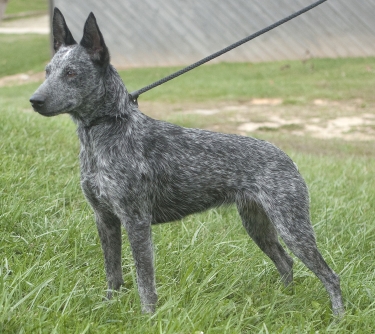 It was only after Thomas Hall’s death in 1870, when the properties went to auction with the animal stock attached, that the Halls Heelers became available to the public and were renamed the Australian Cattle Dog. The Australian Stumpy Tail Cattle Dog diverged from the breed sometime in the late 20th century.

Health: Susceptible to deafness. Hip dysplasia and dental problems, to a lesser degree.

Special Interest:
• Descended from the Australian Cattle Dog in the late 20th century. 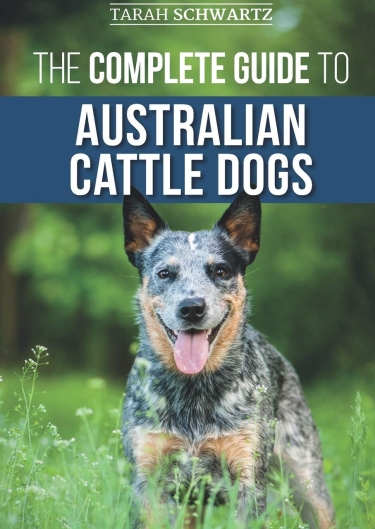