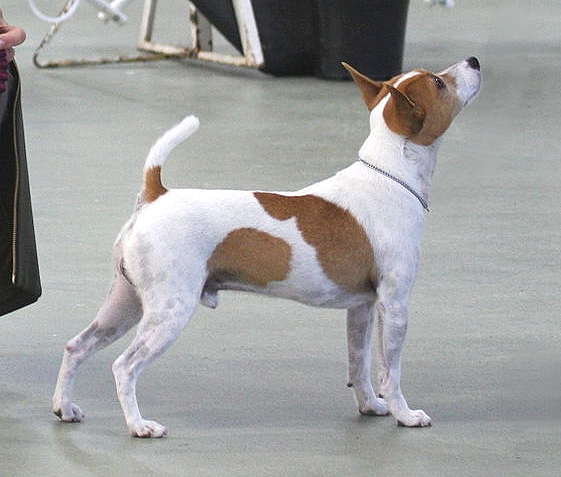 In the early 19th century, the Tenterfield Terrier arrived with Australia’s first European settlers who had sailed from Portsmouth, England. It was a long voyage and these tiny dogs could reach into nooks and crannies to kill the vermin that would’ve devastated the ship’s food supply.

By the late 19th century, a dog known as the Miniature Fox Terrier was well established on Australian farms and ranches. By the 1920s, the dog had become popular with Australia’s urban households.

Tenterfield may be derived from the fact that George Woolnough, the town saddler of Tenterfield, New South Wales for an amazing 52 years (1908-1960), was quite fond of the Miniature Fox Terrier and bred them. The name Tenterfield Terrier was suggested by Australian television gardening personality Don Burke.

Health Problems: Some may be susceptible to include patellar luxation, hypothyroidism and dental problems. 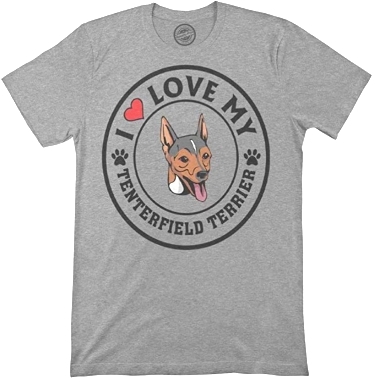 I LOVE MY TENTERFIELD TERRIER