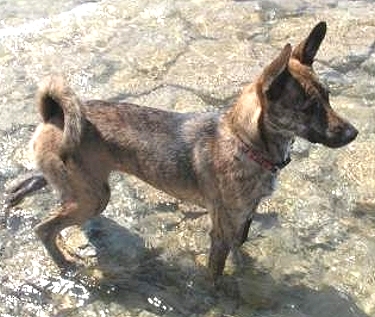 The Taiwan Dog (Chinese: 台灣犬), or Formosan Mountain Dog, is an ancient breed indigenous to Taiwan that is used today as a hunting dog, guard dog, stunt dog, rescue dog, or simply as a companion.

One of the oldest and most primitive breeds in the world, the Taiwan Dog has been genetically traced back almost 20,000 years ago to South Asian hunting dogs.

The worst of these was the late 20th century Kuomintang Era when a dog-eating culture was brought into Taiwan with the Chinese Nationalist Party during their retreat from mainland China due to their defeat by the Communist Party of China in the Chinese Civil War (1927-1949). More than anything else, this almost led to the Taiwan Dog’s extinction.

Health Problems: Healthy and hardy breed. Some may be susceptible to skeletal problems, eye problems, and mange. 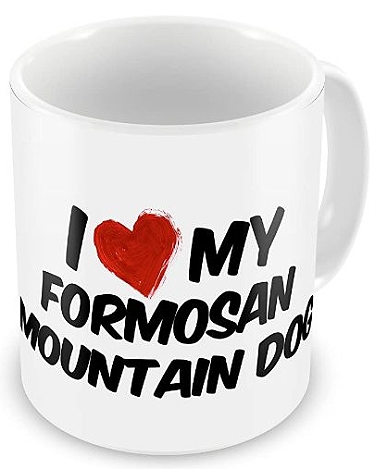 I LOVE MY FORMOSAN MOUNTAIN DOG