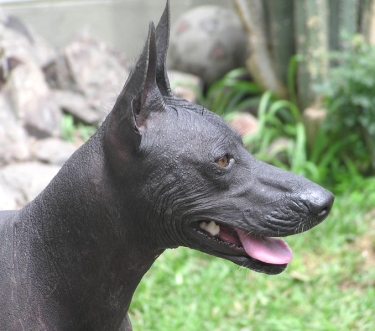 The Peruvian Inca Orchid (Spanish: Perro sin pelo de Perú) is an ancient Peruvian hairless dog depicted on pre-Incan Moche pottery around 750 AD. Although perceived to be an Incan dog because of their name and the fact they were kept as pets during the Incan Empire, the main area of the empire was in the mountains and much too cold for a hairless dog.

The Peruvian Inca Orchid was commonly eaten by tribes along the northern coastal area of Peru, but the Inca prohibited the practice after they conquered the region.

After the Spanish Conquest of Peru (1532-1572), the Peruvian Inca Orchid fell out of favor in the cities because Europeans thought they lacked hair due to illness. However, the breed continued to thrive in rural areas where the native people believed they possessed mystical powers and used the warmth of their bodies as a treatment for arthritis.

Today, the Peruvian Inca Orchid is a celebrated symbol of Peruvian history and culture. 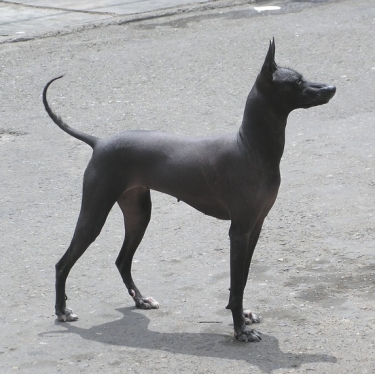 Health: Health problems include IBD, seizures, stroke, and skin lesions. Susceptible to sunburn due to lack of hair, and toxins/ insecticides due to low body fat.

Special Interest:
• National Dog of Peru.
• American Jack Walklin named the breed in 1966.
• Spanish classified them as one of six different breeds of the Incan Empire.
• Also known as the Inca Hairless Dog, Viringo, Calato, Peruvian Walking Dead and Dielmatian. 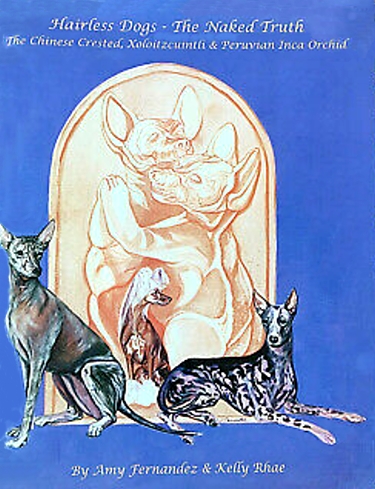