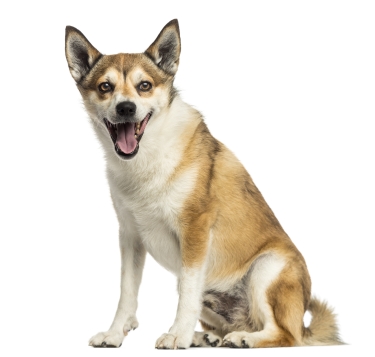 Originally used for hunting puffins and their eggs, the Norwegian Lundehund (Norwegian: Norsk Lundehund) is a small breed of the Spitz-type from Norway. Its name is a combination of the Norwegian words lunde (puffin) and hund (dog).

From the Viking Age (8th-11th century) through the 17th century, the Norwegian Lundehund were bred to hunt puffins on Vaeroy, a remote, rocky island off the Norwegian coast. The birds nest in crevices in the island’s cliff walls and the islanders depended on pickled puffin meat to sustain them during the winter. The six-toed, flexible Lundehund would climb the sheer rock walls, squeeze their way into a tight crevice, snatch a bird and then slide down the cliff with the squawking, flapping puffin in its mouth.

The population of the Norwegian Lundehund declined after new methods were employed to hunt puffins and a dog tax was instituted. By 1900, the only remaining dogs were found on the tiny Norwegian island of Mostad (abandoned in the 1950s). The breed was further decimated by distemper outbreaks during WWll and the early 1960s. By 1963, only eleven remained.

During the late 20th century, enthusiasts revived the breed and there are thousands today. Norwegian Lundehund are used to control the population of birds surrounding airports by locating their nests.

Health: Gastroenteropathy can be a major issue. Some may be susceptible to hip dysplasia, von Willebrand’s disease, and eye disease. 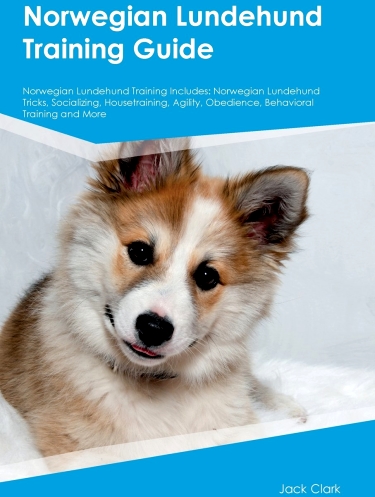