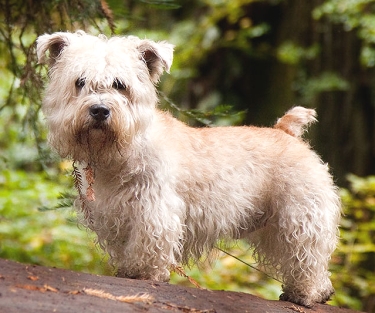 Coat Type: The Glen of Imaal Terrier has a medium length double coat. Outer is harsh; under is soft. Regular, thorough brushing (with a slicker brush) is necessary to help prevent matting.

Color: The color of the Glen of Imaal Terrier’s coat is any shade of wheaten, blue, or brindle. 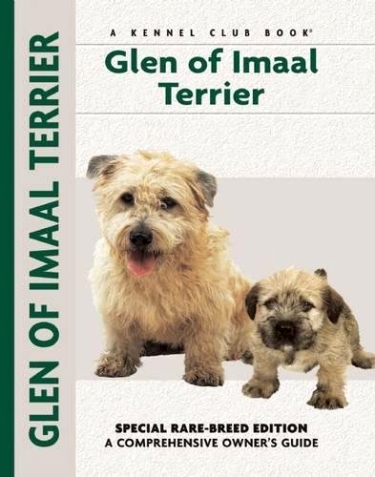