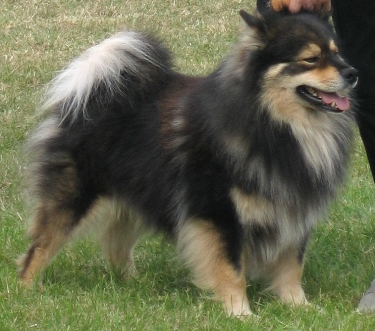 For centuries, the Finnish Lapphund (Finnish: Lapinkoira) has been a medium-sized, muscular reindeer herder for the Sami, an indigenous people residing today in a region divided between parts of Finland, Sweden, Norway, and Russia.

The first breed standard was accepted by the Finnish Kennel Club in 1945 with the breed being called the Lapponian Shepherd Dog which included both a short-coated and long-coated variety,  In 1967, the long-coated dogs were given a separate standard and called the Lapinkoira, which is translated as Finnish Lapphund

Special Interest:
• After WW II, the Finnish Lapphund nearly became extinct due to a distemper outbreak.
• The breed falls under the mitochondrial DNA sub-clade d1 that is only found in northern Scandinavia and is the result of a female wolf-male dog hybridization that occurred post-domestication approximately 480–3,000 years ago. 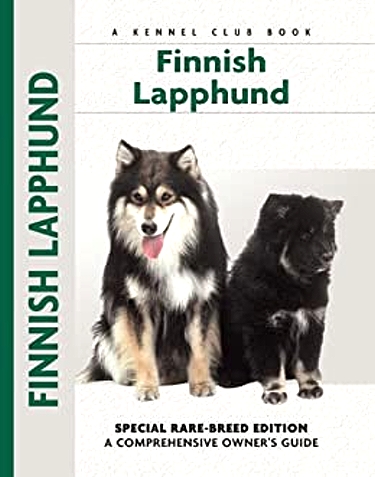