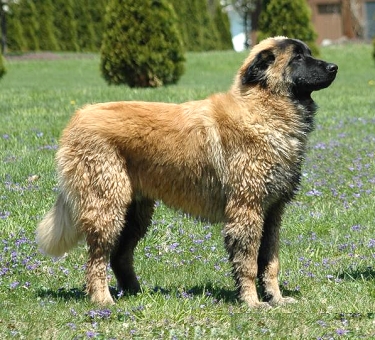 Despite the age of the breed, there is no documentation of their history and it was relatively unknown outside of the mountain region until the early 20th century. Beginning in 1908, shows called concursos were held to promote and preserve the breed. Livestock guardian working trials were held that consisted of an owner introducing his dog into a large field with flocks of sheep that dispersed when the Estrela Mountain Dog appeared. The dog was graded on well they collected the sheep before assuming a leadership position at the head of the flock.

The first official breed standard for the Estrela Mountain Dog was formalized in 1933.

Health: Healthy breed with a long life span for its size. May be susceptible to hip dysplasia and elbow dysplasia. 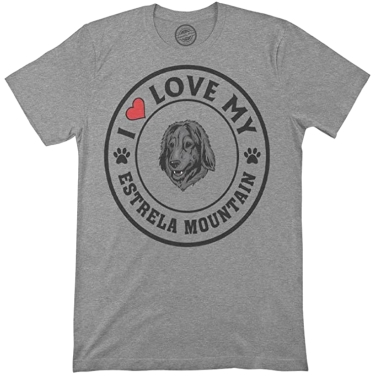