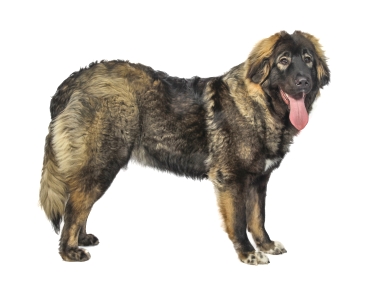 Caucasian Shepherds are huge, powerful and fearless dogs. They are utilized in the Caucasus mountains to protect livestock from wolves, jackals and bears, as guard dogs in the military, and in prisons throughout Russia.

Health: Healthy breed. May be susceptible to hip dysplasia, obesity and heart disorders.

Special Interest:
• First Show-Ring appearance outside the Caucasus was in the 1930s in Nazi Germany.
• Descended from a large Molossoid dog used by Armenian Tsar Tigran II in the first century BC. 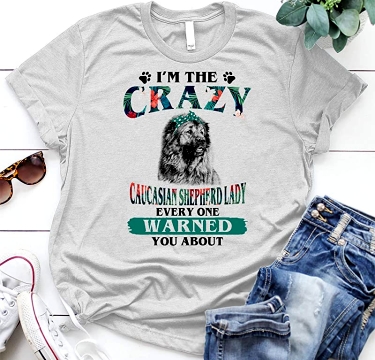