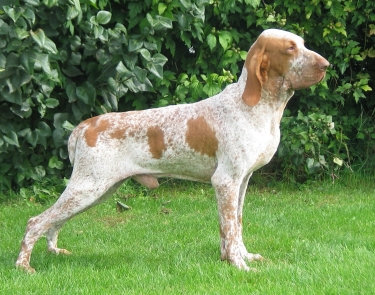 One of the oldest pointing breeds, the Bracco Italiano or Italian Pointer was developed in Italy as a gun dog in the Middle ages to hunt feathered game and was bred by both the Medici and Gonzaga families.

Health: No major health issues. Breeders should screen their stock for hip and elbow dysplasia, eye anomalies such as entropion, ectropion, and cataracts, and kidney disorders such as renal amyloidosis. 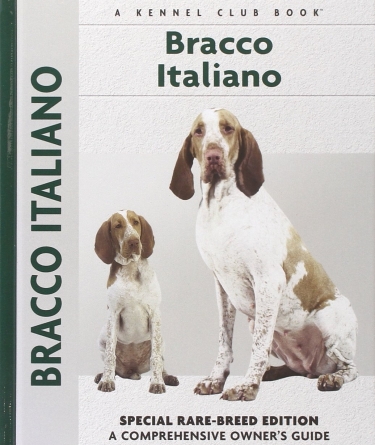