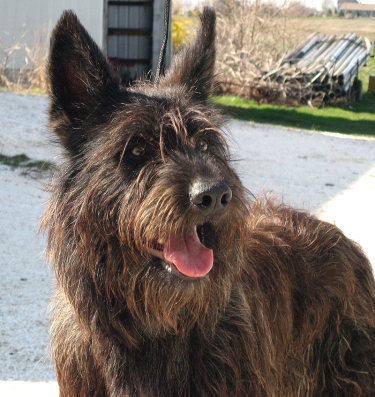 The Berger Picard or Picardy Shepherd is a medium-sized, muscular French herding dog originating in Picardy that may have been brought to northern France and the Pas de Calais in the 9th century by the Franks, making it the oldest of the French Shepherds.

The Berger Picard has a well-developed sense of humor and is known for their smile.

Health: Healthy breed, but may be susceptible to hip dysplaysia and progressive retinal atrophy (PRA). 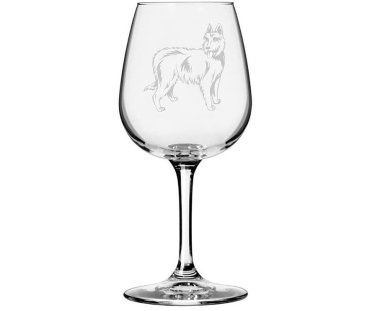