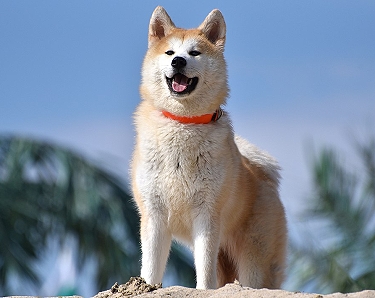 Description: This breed derives its name from an island north of Japan, known as the Prefecture of Akita. The Akita, dating back some 300 years, descends from the Spitz family of dogs. It was originally used as a hunting dog, tracking black bears, wild boar and deer. So admired were they, that only the Japanese royalty and nobility were permitted to own them.

Later on, the Akita also served as a police and guard dog, and finally as highly-esteemed house pet and family protector. The breed’s popularity increased in the United States after WWII when servicemen returning from Japan brought the Akitas home with them. This breed requires daily, vigorous outdoor activity and exercise.

Coat Type: The all-season, all-weather coat of the Akita is a double one: the profuse undercoat is soft, dense and short. The outer guard coat is harsher, medium-length and straight. Coat may be of any color, but generally range from black to brindle to pinto to white. A once-weekly, thorough brushing is all that is required for grooming.

Temperament: The Akita’s character has several admired qualities: he is alert, courageous, and friendly with people, although occasionally aggressive with other dogs. Early obedience and wide socialization is required to be assured that your dog will be well behaved with children and other dogs.

Health Problems: The Akita, because of its deep chest, is one of the breeds at risk for gastric torsion (bloat). Special Interest: By 1931, Japanese officials recognized the importance of the Akita as a national treasure. The Ministry of Education instituted policies which would assure the breed’s future and proudly declared the breed a national monument. 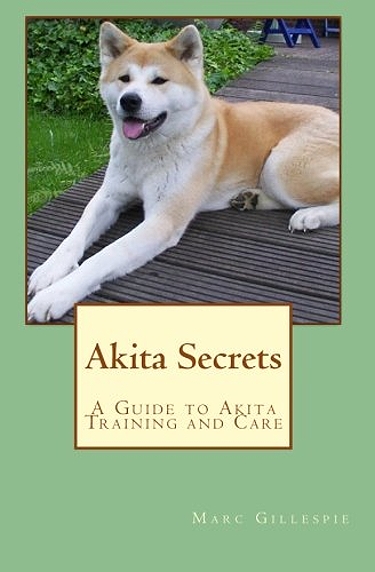